Omega Diatribe was formed in 2008 by Gergo Hájer (guitar) and Ákos Szathmáry (bass). They bring some super heavy grooves combined with crazy polyrhytmic elements.
After years of hard work, they finally released their full-length debut album titled IAPETUS which was nominated the ‘Best album of the year’ in Hungary, and landed on the second place.
The band also worked together with the legendary drummer Kevin Talley who is featured on their second release Abstract Ritual which was released on the 26th of February in 2015.

Omega Diatribe was signed to the American record label Independent Ear Records on the summer of 2015. By 2016 the band was mostly playing abroad and festivals such as Euroblast ’16.

The band released a single in the beggining of 2016 called Contrist. The release also contains an exclusive cover of Slipknot’s anthem.

In the beggining of 2017 the band get signed to ILS Group at Universal Music Group.
Omega Diatribe released their third studio record called TRINITY in 2018, which has been co-produced, mixed and mastered by the Danish producer Tue Madsen at Antfarm Studios. Trinity has been released under the Ukrainian Metal Scrap Records. 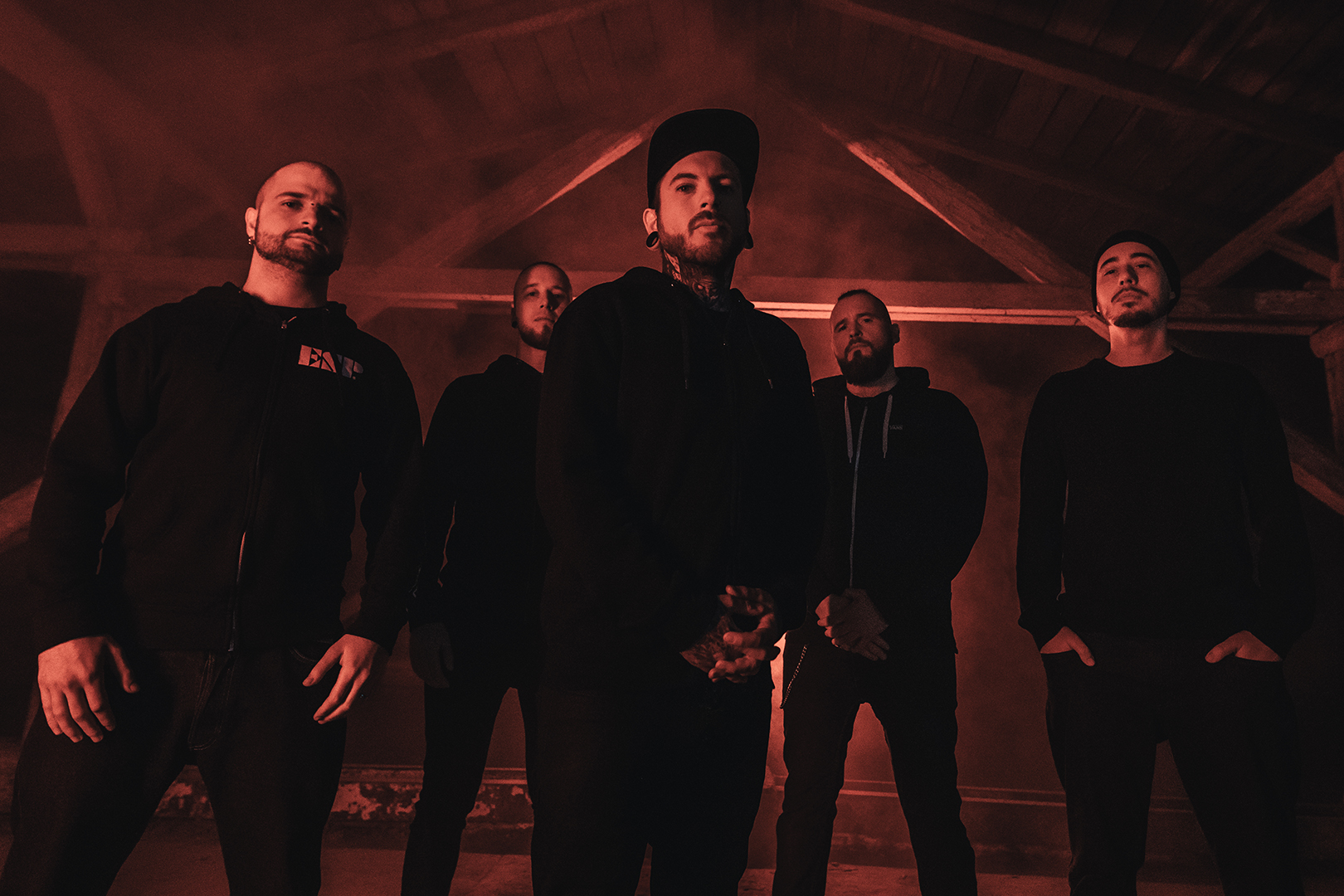 What is behind the name OMEGA DIATRIBE?

There’s a secret ancient writing stem from an unknown alien civilization, a contract between Humans and Aliens about the use of the planet Earth. The government calls it ‘Omega Diatribe’. This contract says Humans could only use the Earth in a limited time. Overtime is not allowed. When our time is over they’ll come back and take us to a higher level planet. Only the open minded people could survive the transmission, ‘cuz their mind can undergo the changes of the human body.